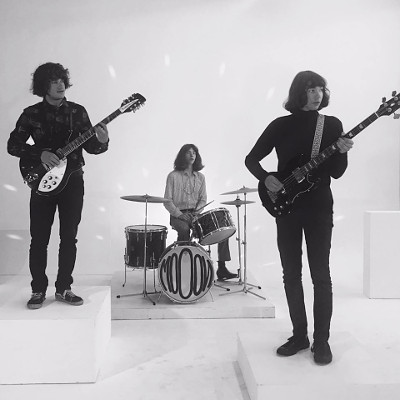 >> Way back, in the early 2013's, a new and loud sound was born in a little backyard barn in a far away town called Aarle-Rixtel.
They were producing what they would call 'Good Music'.
The brothers Tom and Gijs de Jong, and their cousin Timo van Lierop were feeling so groovy with their instruments, that they decided to form a new musical collective, called MOOON.<<

What makes Mooon so special to all those 60s revival bands is their true 60s attitude, their perfect authentic guitar sound and the different music styles they play. Blues rock for tracks like 'Stone In My Shoe', Garage Beat for 'Mary You Wanna' or true Surf music for 'Shark zone'.


If one had to place this group into a special 1960 year, it would probably be 1967. They have a garage group attitude, but their blues songs show much more composition skills. Also there song-writer capabilities are phenomenal. All songs are perfectly composed and very clear in their structure. Listen to the intro 'Safari' in their second album 'Safari'.

In 2017 they released their first album 'Mooon's Brew'. That's probably their best album. In songs like 'Mary You Wanna' their 60s garage sound comes to full unfolding.

In 2019 followed 'Safari'. It's composed of more calm and psychedelic tracks.

Listen to Mary You Wanna
https://www.youtube.com/watch?v=wC7YS70yZdM 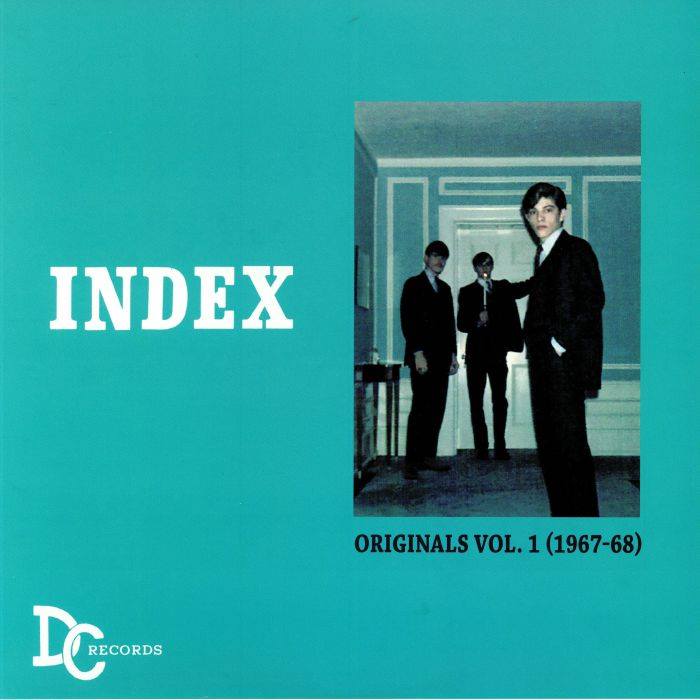 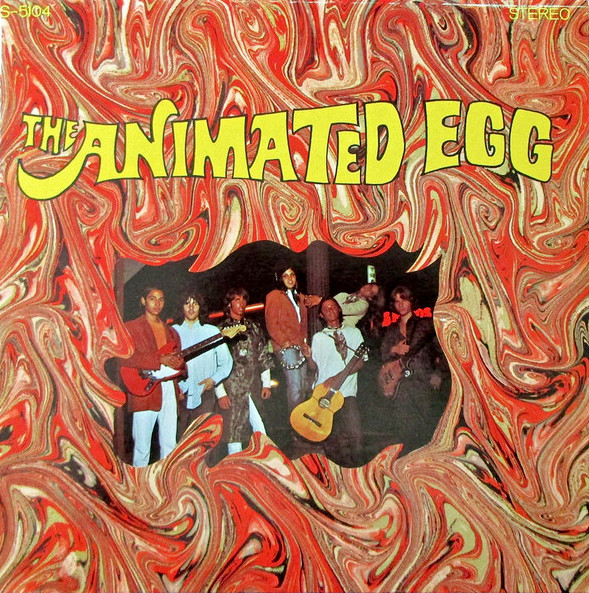 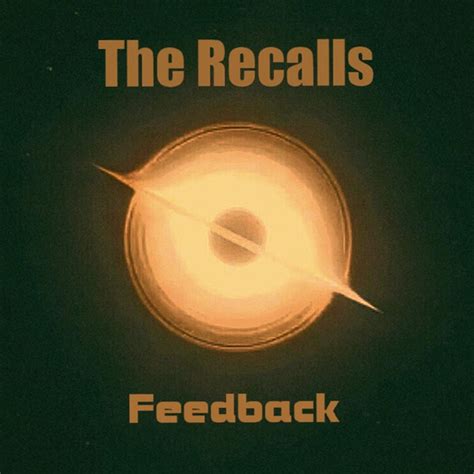 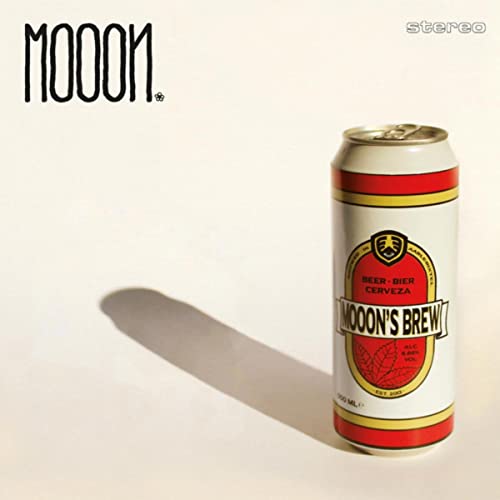